A Woman in the Sun 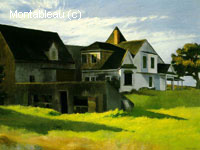 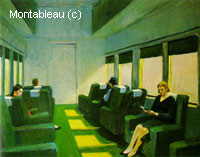 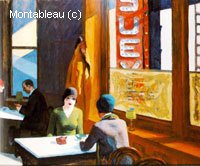 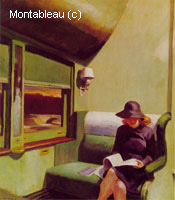 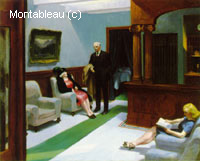