Renoir was born in Limoges in 1841 and moved to Paris in 1845. He was apprenticed as a decorator in a porcelain factory at the age of thirteen. He subsequently studied in the studio of Charles Gleyre, where he met Monet. His studies continued at the École des Beaux-Arts. Between 1867 and 1870 these two mutually inspired artists developed a style of painting using small fragmented brushstrokes, which became known as Impressionism. In later works Renoir painted more volumetric figures that were modelled against the softness of the landscape, reflecting an interest in classicism that was stimulated by his trip to Italy in 1881. 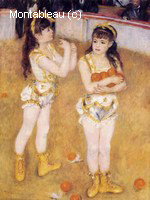 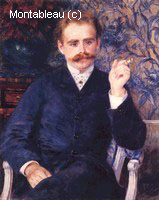 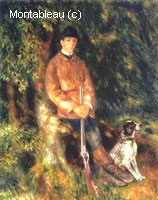 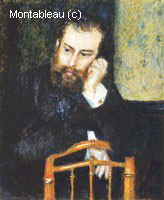 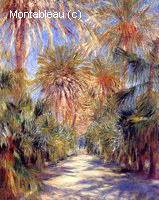 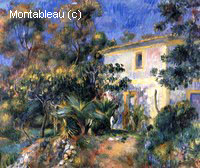 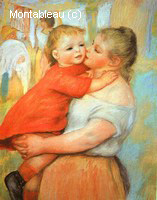 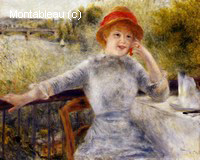 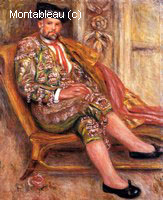